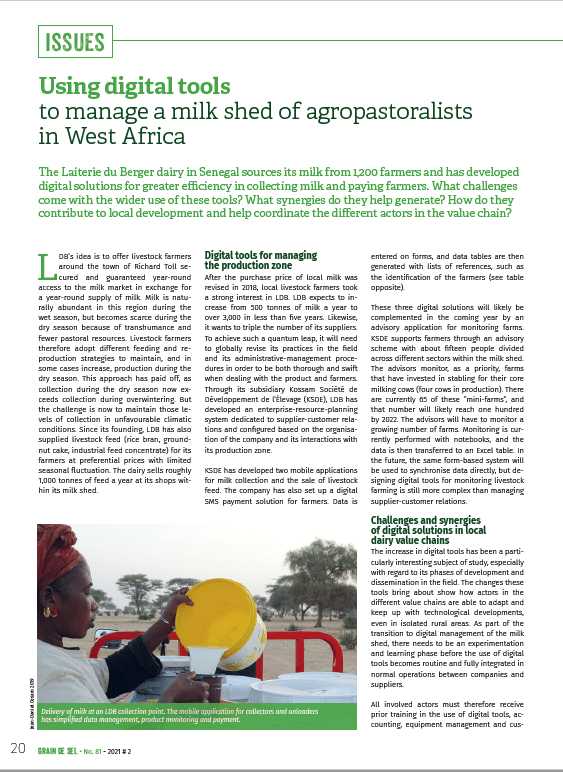 Beyond financialisation: the longue durée of finance and production in the Global South

Beyond financialisation: the longue durée of finance and production in the Global South