The theme of consulting has been on the agenda of Inter-réseaux since its creation in 1996. Several key periods have mobilized various members and partners of the network on the subject.

Thus, in November 2001, Inter-réseaux provided support to the workshop on family farm advisory services (CEF) in Bohicon (known as Bohicon I).

In 2002, issue 20 of the magazine Grain de sel devoted its main dossier to "Consulting for farms".

In 2005, the Pôle de Conseil à l'Exploitation Familiale (known as the Pôle CEF) was co-hosted by Inter-réseaux Développement rural and the association Agriculteurs français et développement international (Afdi), with the collaboration of CIRAD and CNEAR, as well as other members of the network (more than 180 people/structures participated in the exchanges)

Inter-réseaux also took part in the discussions within the framework of the Neuchâtel initiative. This informal structure, which brought together experts and technical and financial partners, carried out reflection work that made it possible to bring together the views on the objectives and means of agricultural extension and advisory programs as well as on the content of policies in this area. The "Initiative" later contributed to the birth of the Global Forum for Rural Advisory Services(GFRAS).

In 2012, the theme of "agricultural advisory services" was included among the five major themes of the 2012-2016 Strategic Orientation Plan. The same year, Inter-réseaux mobilized with several of its members (Afdi, Fert, Corade agency in particular) around the Bohicon II meeting.

In 2017, at the initiative of the Institut de recherches et d'applications des méthodes de développement (Iram), Inter-réseaux formed a group bringing together Iram, CIRAD, and CER France. They then began a dialogue with the French Development Agency (AFD) to conduct a reflection on consulting in order to facilitate the implementation of an "agricultural consulting" strategy at AFD. This work, which began in late 2017, is currently ongoing and already directly involves six members of Inter-réseaux(Afdi, AVI, AVSF, Corade, Fert and Iram) alongside CIRAD and CER France.
Descriptions of 11 case studies reported by these different organizations are available online, as well as a summary of the policy brief on agricultural consulting; the brief edited by AFD and its English version.

In 2019, Inter-réseaux produced a new Thematic Watch on the new challenges of agricultural consulting in Africa. Inter-réseaux had previously produced a thematic watch bulletin on CEF in 2012.

Issue 77 of Grain de Sel magazine, entitled Does Farm Counseling Still Make Sense Today? was published in July 2019, and the English version can be found here

A conference-debate was organized at AFD on July 4, 2019 to present the work done and exchange with development actors interested in this topic.

In September 2019, Inter-réseaux also organized a day-long debate on agricultural advisory services in Ouagadougou (Burkina Faso), focusing in particular on the role of ICTs and the integration of youth.

This work resulted in a summary bulletin produced by a working group led by Inter-réseaux Développement Rural and composed of Iram, CIRAD and Ambre Conseil/CERFRANCE, among others. The English version of the bulletin is available here.

See below for our selection of some relevant resources for the Farm Advisory Reflection Cycle. 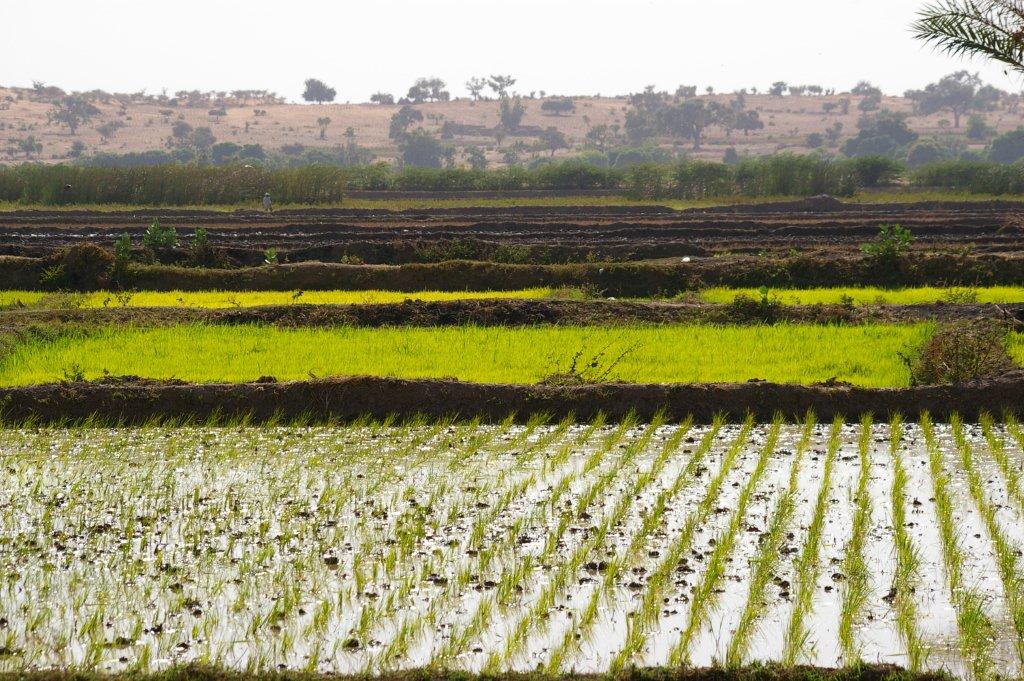 Exchange Visit Between the ISSD/Sahel Project and the PSSD Project

Website created with the support of the French Development Agency